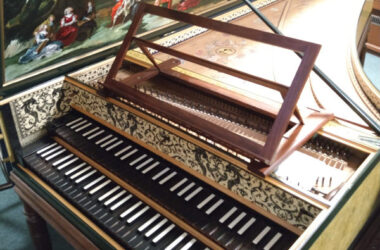 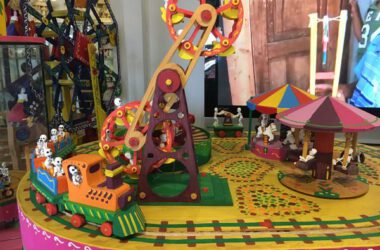 Gumersindo España Olivares was an artisan born and based in the town of Juventino Rosas, Guanajuato. Also known as “Don Sshinda,” he was particularly recognized for his wooden toys following traditional Mexican designs and themes. Museo La Esquina (The Corner), also known as Museo del Juguete Popular Mexicano (The Museum of Mexican Popular Toys), is the project of Angélica Tijerina, an avid toy collector. Opened in 2010, the museum is dedicated not only to collecting and displaying toys, but actively promotes the craft of toy-making. 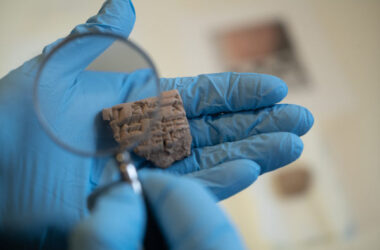